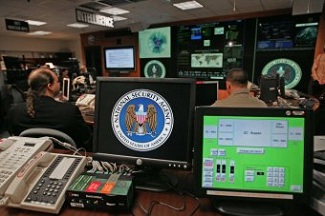 An NSA audit dated May 2012 said there were 2776 “incidents” over the previous year in which the agency exceeded its authority in the collection, storage and distribution of communications, according to the Post.

The NSA has not denied the privacy violations but offered a more positive assessment, saying the agency had rigorous procedures to check for errors and that mistakes were often due to technical glitches.

Politicians have vowed to hold more hearings to learn the full extent of the privacy violations, while rights advocates expressed outrage.