How to view your Facebook events in your Outlook.com, Hotmail or Live.com Calendar? NBN – What they don’t want you to know about this ‘new fast Internet’?

Don’t blame Internet – we now get fined for parking automatically – makes life so much easier, not! 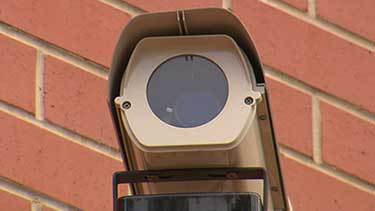 ADELAIDE – The Internet of Things appears to be happening in Adelaide after a suburban council said it plans extend an automated parking fines system after a trial found it to be far more effective than paying parking inspectors. Charles Sturt Council in Adelaide’s western suburbs tested out the electronic parking technology near the Entertainment Centre in inner suburban Hindmarsh, according to an ABC report.

The Adelaide-developed technology uses cameras to check number plates, coupled with wireless sensors which are built into the road to detect anyone overstaying the Council’s time limits.